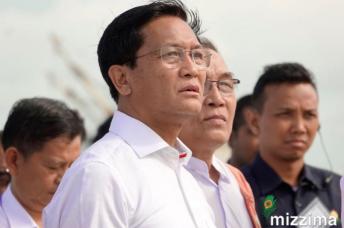 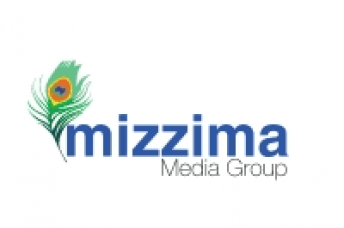 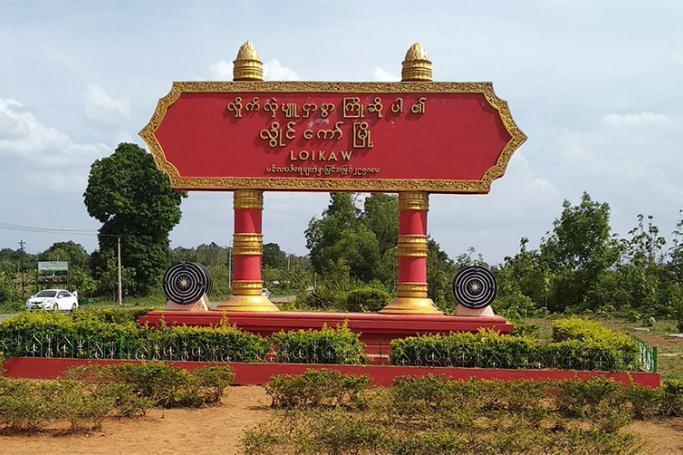 A military power-grab 11 months ago expelled civilian leader Aung San Suu Kyi's government with mass protests and subsequent crackdowns killing more than 1,400 -- as dozens of rebel groups sprang up to oppose the regime.

"More than half the population of Loikaw township has been internally displaced," the UN said, with even the holy men of the town scattering as the fighting raged.

"It was impossible for us to stay there," said one Buddhist monk, adding around 30 monasteries were fleeing -- an unusual sight in a nation where they are revered and temples are considered safe havens.

"It was hard to make the decision to leave, but we had to do it," the monk, who requested anonymity for his safety, told AFP.

The monk, among the roughly 5,000 people who have fled to eastern Shan state, said that 12 monasteries in nearby Demoso town had also emptied.

In Loikaw rebel fighters have taken over churches and homes, a policeman -- who asked for anonymity -- said, adding they had also attacked a jail.

"The town is deserted like a cemetery. The situation in town is very bad," he said, noting that roughly 600 vehicles left the settlement almost daily.

Both Demoso and Loikaw are rebel strongholds, with the UN noting that fighting has intensified in Kayah and Kayin states since December.

Over Christmas the bodies of at least 35 people -- including two Save the Children NGO workers -- were found burnt in Kayah state, an atrocity blamed on junta troops.

Earlier this week UN Special Rapporteur on Myanmar Tom Andrews called on junta leader Min Aung Hlaing to "halt the air and ground attacks" on Loikaw, lift the blockade of those seeking to escape, and allow aid to get through.