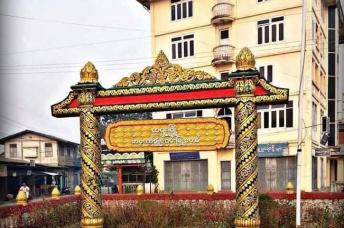 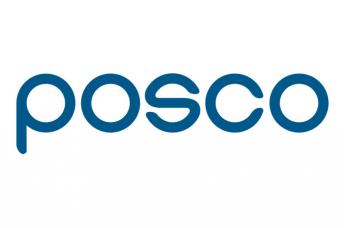 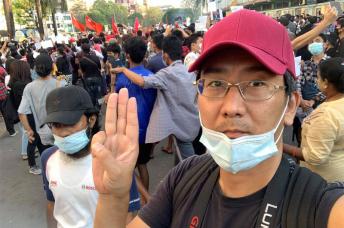 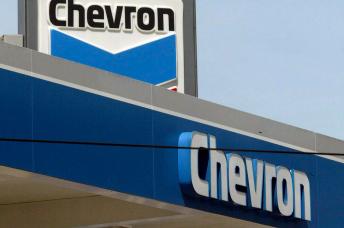 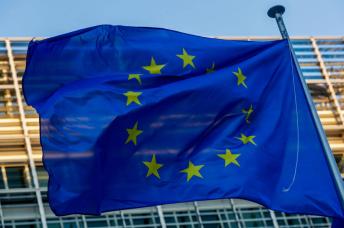 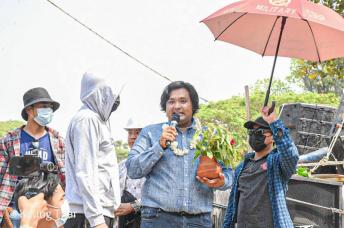 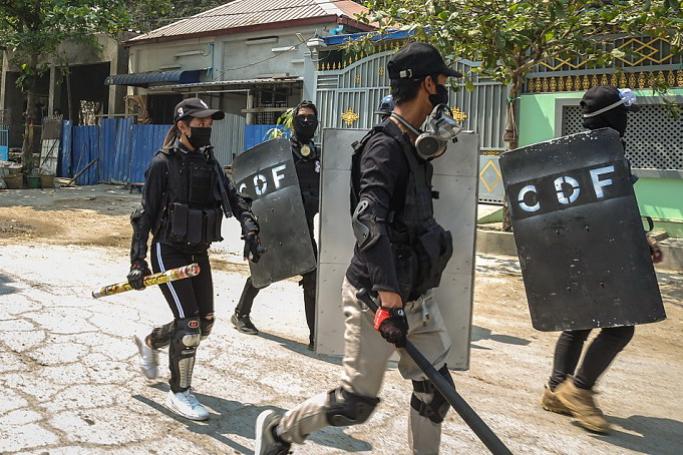 There is a potential solution within – But Myanmar needs help from its international friends to shape up a New Beginning.

By March 16, 2021, more than 180 citizens of Myanmar have been killed by the security forces and ten times the number remained in detention. The protests against the coup continue both during the days and nights as well. It has become quite obvious that “watching and worrying” strategy by the international community is obviously not working. Such strategy perhaps is even partially responsible for the continued loss of innocent lives as the struggle between the vast majority of people of Myanmar and the heavily armed military coup council raged on. The question before us is a difficult one: is there anything the international community can do to prevent further loss of lives in this kind of situation? Or, do they have any responsibility to protect? Asking these questions does not necessarily mean that the people of Myanmar do not have their own solution within to solve our own problem, but we need cooperation from our international friends to help us accomplish the task.

What is happening in Myanmar right before our eyes is simply the slaughtering of civilians by a powerful, heavily armed military regime that cares not at all about human rights or any international norms.

As a matter of fact, failing to act could be like acting to fail, again, in the case of Myanmar. The world has failed to prevent the mass atrocities of Rohinga people and subsequent mass displacement, the largest ever in such a short period of time in the history of the world, all caused and committed by Myanmar security forces just over three years ago in 2017 in northern Rakhine, Myanmar’s border with Bangladesh.

This time, committed by the same security apparatus, all the atrocities are in fact taking place in broad daylight, right in the middle of the cities such as Mandalay and Yangon, where at least 19 different entities of the United Nations maintain their offices. There is no shortage of eyewitness or hard evidence whatsoever. Both established media and citizen journalists recorded hundreds of video clips and still pictures that clearly prove ruthlessness of the Myanmar security forces. The disproportionate use of force in the violent crackdown of the protesters is evident in multiple incidents. And yet we have not heard much from the UN officials in residence, let alone any intervention from them.

And yet they know too well that the solution to current Myanmar’s political crisis – and chaos – must be found within. At least some young people, who have been leading the protests, came up with some solid ideas and recently proposed them to the public. The General Strike Committee of Nationalities (GSCN), for example, released their statement calling for the formation of a coalition body that should include members of Parliament (voted for by the people in November 2020 elections) including CRPH (Committee Representing Pyidaungsu Hluttaw) leaders of ethnic political parties and armed organizations, members of different anti-coup strike committees, and representatives from civil society and women organizations. Obviously, inclusivity is utmost important here, especially for a country such as Myanmar with all kinds of diversity.

According to their sort of roadmap, the coalition body should immediately adopt a comprehensive nation building charter, something akin to the Freedom Charter of South Africa, guaranteeing political, economic and social rights of all peoples of Myanmar. Such a document should pave the way toward adoption of an interim federal constitution, based upon which an interim government can be established. And subsequently, a new federal army can be formed including some, if not all, of the ethnic armed forces. This will be a very difficult, yet not an impossible, process. It may take some time and a wealth of resources to mobilize such a coalition through the process.  This is where Myanmar needs help from the international community – to help equip the soon-to-be established federal army, in order for the provisional unity government to be able to assert its authority and enforce the rule of law in the country.

This can be considered a potential solution within but one that needs international support to be effective and achievable. Myanmar’s political crisis is a deep-rooted one; it requires a radical but comprehensive strategy to solve.  A big problem needs a big idea for it to be resolved once and for all.  The people of Myanmar seem eager and willing to take necessary steps. We urge the international community, especially the United States and its allies, to step up and be the good friends in need.   This will perhaps be the last and only chance for the world’s leading democracies to help rid Myanmar off the cruel military dictatorship and, at the same time, give birth to a new democracy in the region of Southeast Asia.

Saw Kapi is the Founding Director of Salween Institute for Public Policy. He can be reached at [email protected]. 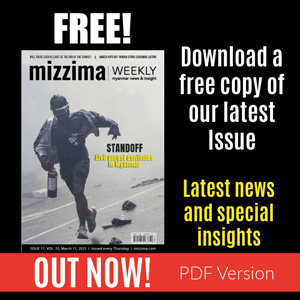