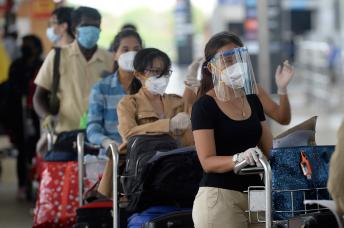 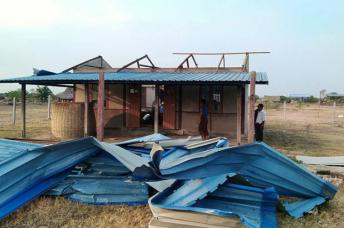 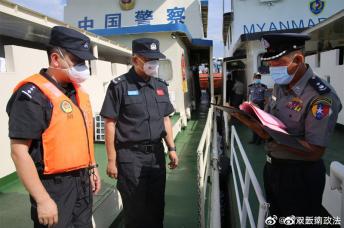 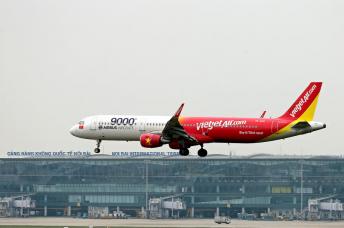 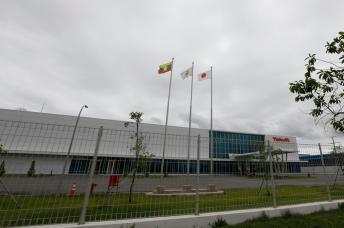 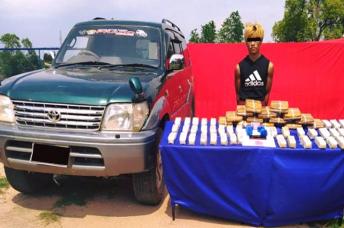 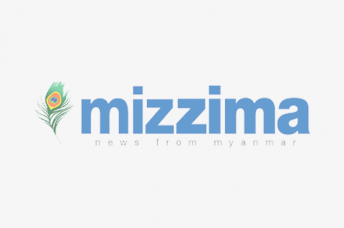 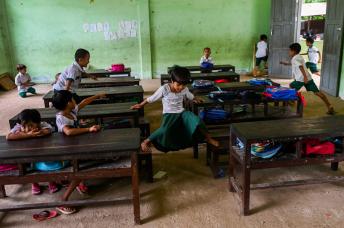 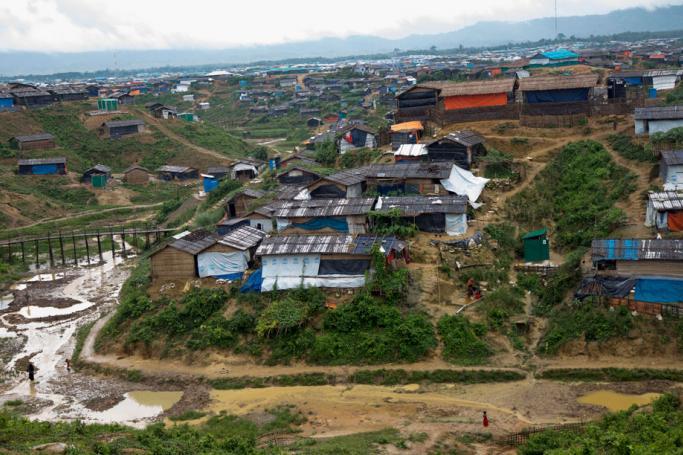 The United Nations on Tuesday appealed for nearly $900 million to help hundreds of thousands of Rohingya refugees and vulnerable host communities in Bangladesh this year.

The UN refugee agency and the International Organization for Migration and other partners launched a joint appeal for $877 million (789 million euros).

The money would go "to respond to the needs of approximately 855,000 Rohingya refugees from Myanmar and over 444,000 vulnerable Bangladeshis in the communities generously hosting them," they said in a statement.

The requested funds would go to cover vital services like food, shelter and sanitation, as well as healthcare, education and protection services, it said.

Bangladesh and Myanmar have already signed a repatriation deal to send back some Rohingya to their homeland -- but safety fears mean very few have agreed to return.

"We expect the UN member countries to do more and work closely and to do everything possible to put pressure on Myanmar to take their citizens back in a manner ... that is safe, voluntary and dignified," he said.

The UN pointed out that this year marks the third year of exile for most Rohingya refugees in Bangladesh.

One issue blocking return is a lack of clarity around whether the long stateless Rohingya could be provided full Myanmar citizenship.

"More important than anything else is clarity on the path to citizenship," Grandi told reporters in Geneva.

"There needs to be clarity in the minds of the refugees of what that means in order for them not to be discriminated and to get eventually full integration in their own country, in their own society," he said.

News
UN rights chief says there are multidimensional and long-...